How David got his start as a natural materials / stick artist 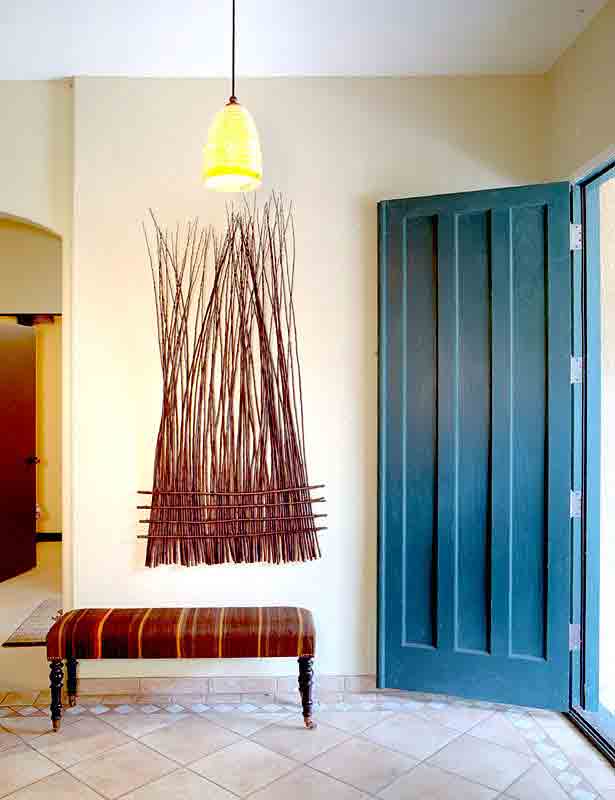 How David got his start as a natural materials/ stick artist

David Ward’s original career was as a landscape contractor. While trimming fruit trees he would end up with a truck load of fresh, perfectly straight suckers or shoots to find a use for. He loved to try to use the long whips especially Plum shoots to make wall art. He would stay up late at night experimenting in making interesting shapes of stick art in his living room. After he had failed for many nights he was finally able to put 4 or 5 separate stick art pieces together over a months time. 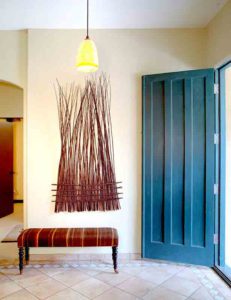 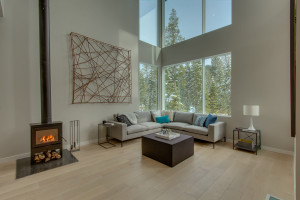 Asking for money for them was another thing

David happened to live fairly close to the San Francisco Michael Taylor Design headquarters in Mill Valley. He decided to cold call them and see what happened. Luckily enough he was able to talk to the president of the company Paul Weaver directly. Paul told him to bring his stick art pieces to San Francisco and he would look at them.

David set his completed art pieces up in the MT warehouse and Paul came in and decided to buy them all. Over a short time he made one of them the Michael Taylor Design signature natural materials art piece for their nation wide showrooms. Now David had some legitimacy and a start!

Finally and over time

With over 200 pieces behind him and 20 years later he is still making that piece and many others and has incorporated lighting in his offerings. 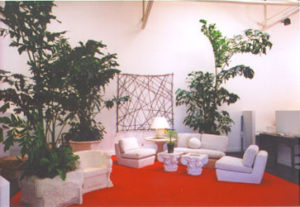 “David Wards delicate assemblages of twigs and branches are the perfect complement to the environments of Cheng Design.

He has a passion and sensitivity for making his art appropriate to the project. Our collaborations have rewarded us, as well as our clients, with wall pieces, light fixtures, and garden elements all done with subtle restraint and quiet exuberance.”